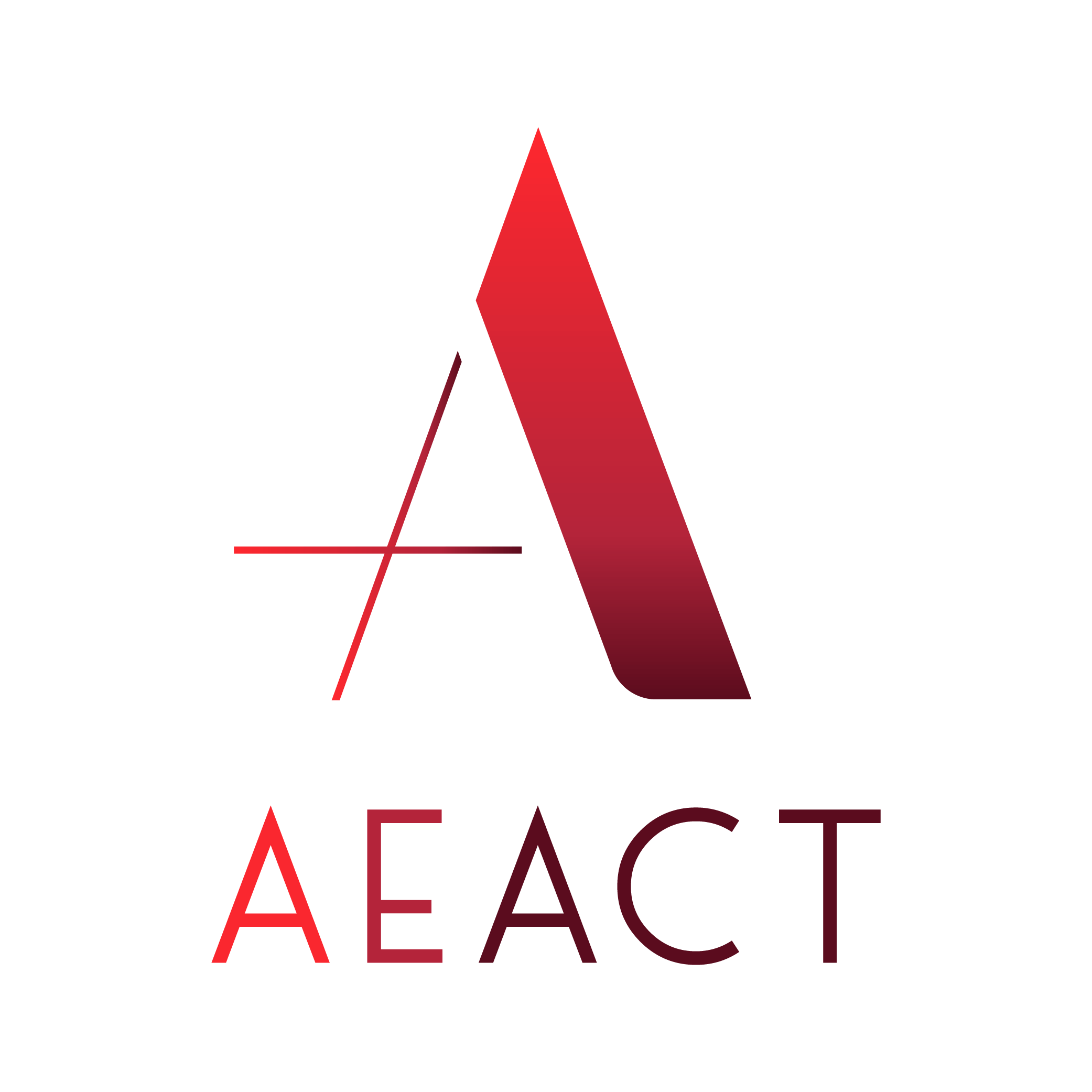 Ecuadorian Actuarial Association About Us

The Ecuadorian Actuarial Association maintains an agreement with Universidad San Francisco de Quito (USFQ) so that people interested in taking the exams of the Society of Actuaries (SOA) can do so in Ecuador. For more information email info@aeact.org.ec

In virtue of their mutual interests and objectives, the Ecuadorian Actuarial Association and the Institute of Spanish Actuaries have signed an agreement framework, with the purpose of exchanging resources, actuarial technical knowledge, student training processes, as well as planning academic events that contribute to the development of the actuarial profession.

Don’t miss out the key moments of the first Regional Actuarial Seminar “Pensions, Solvency and Actuary 4.0”, which took place in the city of Quito, on November 5 and 6, 2019.

The Ecuadorian Association of Actuaries (AEACT in spanish), is a professional, non-profit entity that is governed by its own Statutes, the Rules of the Internal Regime as well as the Code of Professional Conduct. It has full jurisdiction to act in accordance with the current legislation.

Through the agreement No. 2017-241 dated November 9, 2017, the ecuadorian Secretary of Higher Education, Science, Technology and Innovation, has recognized the legality of the Ecuadorian Actuarial Association  (AEACT in spanish) and has approved its Statutes. 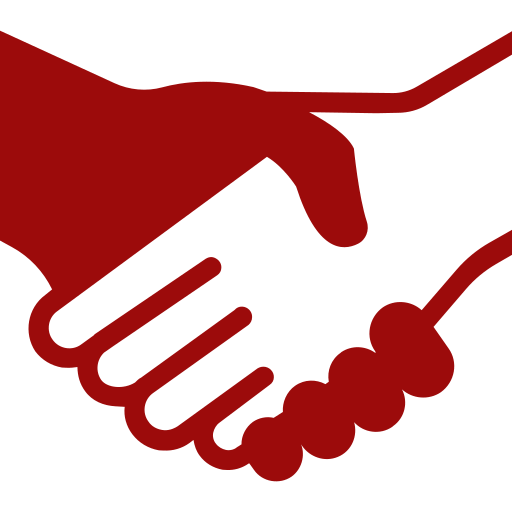 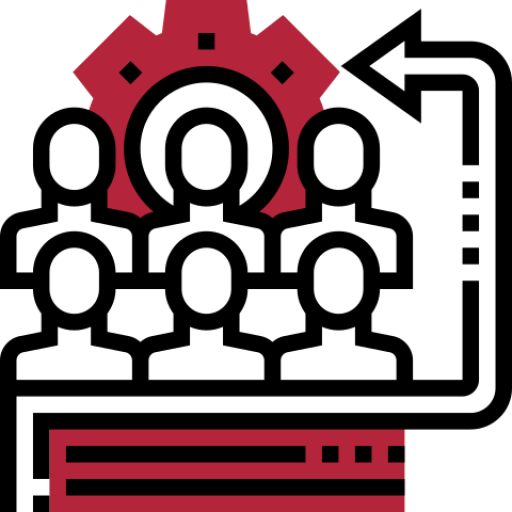 The AEACT brings together professionals in actuarial sciences and provides solutions to technical and economic problems faced by agents involved in risk management. This is done through research, debate and training of its members.

The AEACT seeks to consolidate itself as a nationally and internationally recognised association, through the study and research of actuarial science, promoting technical actuarial knowledge and the vote of the actuary. 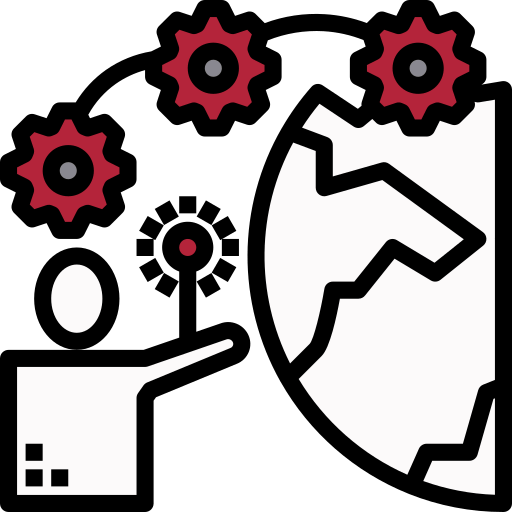 The Board of Directors of the AEACT is made up of the following members:

Individual member who pays an affiliation of a Full Membership Association to the International Actuarial Association (AAI) with a qualification, credential, academic distinction or full designation in the field of actuarial science. Full Members of the Association shall demonstrate sufficient knowledge and experience of not less than four (4) years in the actuarial activity in the country.

A Corresponding Adherent member shall be composed of foreigners or Ecuadorians residing abroad who meet any of the following requirements:
●Have an actuarial degree from an institution recognized by the Secretariat of Higher Education, Science, Technology and Innovation (SENESCYT).
●Have an actuarial degree that in the judgment of the Board of Directors is from an internationally recognized university.
●Be members of one or more actuarial associations with Full Membership of the International Actuarial Association and whose appointment is approved by the Board of Directors of the “AEACT”.

Corresponding Adherent Members must, in turn, demonstrate a minimum experience of two (2) years in activities related to the practice of the actuarial profession.

A Student Adherent member must meet the following requirements:
●Have an academic degree related to actuarial science from a recognized university or in the judgment of the Board of Directors may be considered as such.
●Pass at least four of the SOA or CAS examinations.

Assigned by the General Assembly to any individual that deserves this recognition because of his or her services rendered to the “AEACT,” to the profession, and to the actuarial sciences, and who expresses his or her wish to accept such appointment.